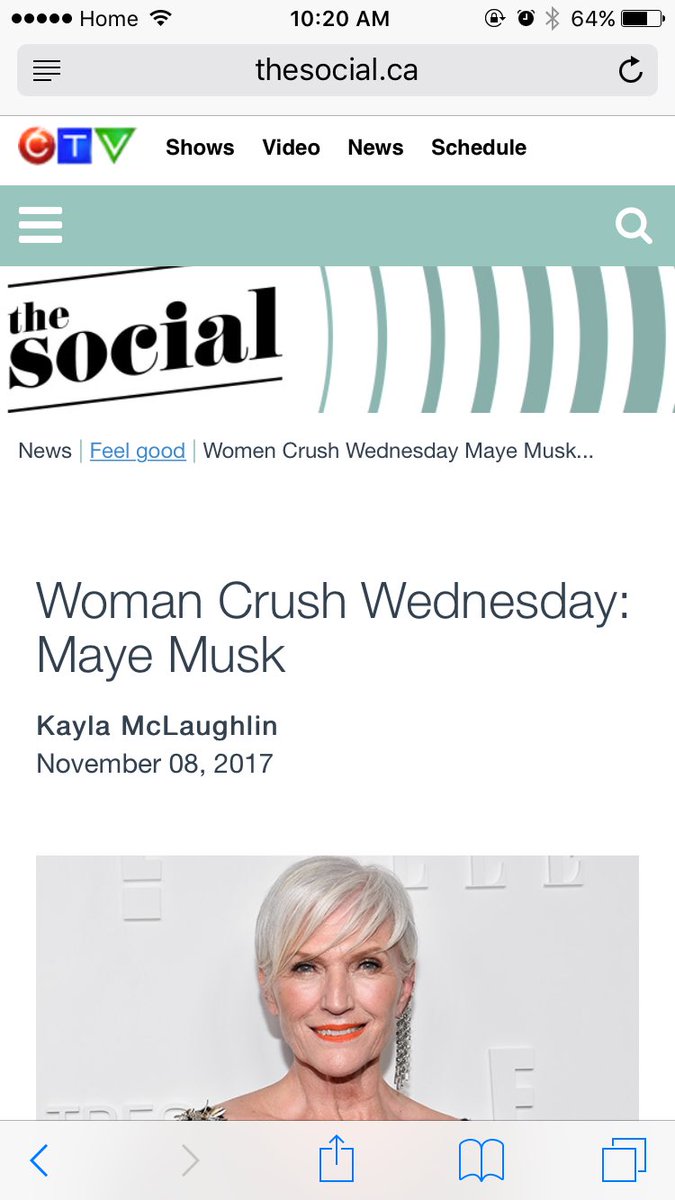 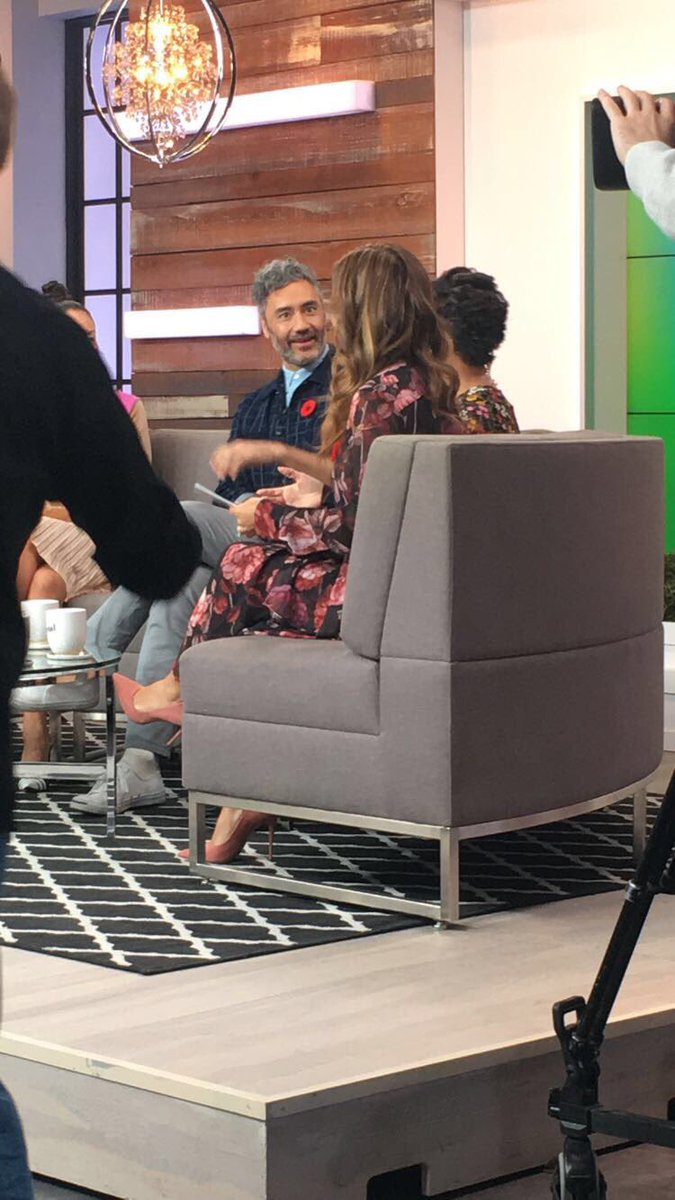 The first month of the New Year is coming to an end and you may be feeling like you already fell back into some of your old habits. Give yourself some credit; breaking a habit doesn’t happen overnight.

The first step in not repeating the same mistakes is to acknowledge where you went wrong and make the conscious decision to stop. I recently came across an Instagram post that prompted viewers to question their own poor relationship habits of 2018 and decide what they are not bringing into 2019. A few comments were repeated more than others and most of them we very relatable. I broke them down into some very common pitfalls that ought to be avoided this year.

Despite whatever the reasons are for you two not being together, you are not. Know this, and accept it. If you have not discussed exclusivity, you cannot assume it. This is where it becomes important to communicate like adults. Not everyone is looking for a relationship and that’s okay, just make it clear. Realistically, if you were giving this person all of the benefits of a relationship then why would they want to pay for the cake when they’re already getting it for free? Not only is it confusing for you but also it’s confusing for them. If you want a relationship but aren’t going to get it from this person, look somewhere else. If it’s vice versa and this person wants to be in a relationship that you’re not ready for… save them the heartache and walk away. What you don’t want is to be asking questions that you don’t want the answer to, knowing they’re justified in not answering you.

Actions speak louder than words, sis. Go based off of what you see and not what they’re telling you behind closed doors. Many of us are giving too many chances to people who clearly don’t respect us. When you’re really deep in your feelings about someone, you start to make more excuses for them than you would for anyone else, when you know you’d be cussing your friend if she were in the same position. You know its bad when you can’t tell your friends something because you’ll have to go into defense mode, “I know he did this, but he really didn’t mean it like that.” Is this person really all that for you to be defending them like this? Take a step back and think about each situation at large. Love is blind, but that doesn’t mean that you have to be stupid.

Choosing out of loneliness

We’ve all been there, sending a drunken text that we have no business sending. When you’re single it gets lonely sometimes and you get in your feelings. Especially at night, after a glass or two of wine when you’re scrolling and see a cute post on your timeline and you start to miss someone. It doesn’t even matter who it’s to, you might send the same text to five people and sober, you would be ashamed. Every time I send the first text I’m like “You idiot, you don’t want this,” then when they respond very quickly, you feel bad for getting their hopes up and end up ghosting them again.

Moral of this one, don’t be afraid to be alone. Learn to enjoy your own company until someone comes along that makes you enjoy their company a little more. Also, if you’re anything like me, you might want to give your phone to your friends when you go out and get drunk.

Going through their phone

No more snooping and looking through their phone while they’re asleep, no being sneaky and logging into their social media accounts, and definitely no popping up on them unannounced. A lack of trust in a relationship is one of the most difficult things to get over. If you’re already at this point in your relationship where the lack of trust is this bad, you need to evaluate whether or not you should be in a relationship with a person who brings out your crazy.

On the other hand, with lack of trust often comes overreacting because emotions are so high. Try to stay calm and give this person the benefit of the doubt. It is important to follow your intuition, but it’s also important to communicate with your partner and trust that everything done in the dark will come to the light. A big distinction to make here is between actual overreacting, and someone else having a problem with something you don’t have a problem with. Things that mean a lot to you may not mean a lot to someone else but that doesn’t mean that you can just dismiss it. If it means something to them, their feelings about it should matter to you. Always try to understand where the other person is coming from.

You can’t be sitting around waiting for someone to be consistent with you.

Consistency is key, and what you allow is what will continue. Most people will only come back into your life when it benefits them and if they know that you’ll allow it. You cannot grow as a person if you don’t stand firm in your actions and take responsibility for them. It’s not fair to yourself to allow people to take advantage of you. Your time is worth something, and it’s up to you to decide how much it’s worth and make it clear. When you give someone access to your life whenever they want, after a while the person to blame is you for not closing that door. Don’t allow someone to show you that they don’t care about you more than once. People will make time for who they want to make time for, within reason. Do what you have to do for you; it’s funny how they always come back.

In the age of social media, it is very easy to air out someone’s dirty laundry, but this doesn’t mean that it needs to be done. Breakups and betrayal can make us bitter, but please put your phone down. Vent to someone who knows and loves you, who is levelheaded and can help you through what you’re going through. We don’t want to see the black screen where you write out all of your feelings. We don’t need the “I don’t need anybody,” posts, and Facebook rants in all caps. As soon as you put it on social media, it’s no longer just your business; you opened it to the world and now it’s OUR business. The nosy girls are watching and sending it to their friends in the DMs and they’re laughing at you. Everything posted on the Internet is there forever and you don’t want these things to come back and bite you, especially because most of these petty arguments end up blowing over. If and when you get over it, it leaves an impression on peoples’ minds about you, and it’s usually not a positive one. It shows people that you can’t voice your opinion calmly and respectfully without making it a big deal, and on top of that if you were willing to expose anybody, why would I want to be your friend? If it truly is a cry for help write it in a journal, call a friend, listen to music and be sad, get it out in a different way but don’t be petty.

Begging someone to love you

At the end of the day, if someone wants you in their life, they will make it clear to you. You shouldn’t have to fight someone to show you the attention you deserve. People will lie to themselves and say that they don’t care, but when you’re the only one making plans and always reaching out to them first, you’ll start to realize it at some point. Chasing someone in the beginning is normal, but you don’t always want it to be one-sided. You’re putting yourself in a position to be manipulated. Protect your energy and don’t be thirsty. Relationships only work when the thirst is mutual. If your efforts and energy aren’t being reciprocated, let it go.

Stop it. At the end of the day you go home to yourself, the groups of friends, or person you’re with don’t have to live with your feelings and your regrets. Your knowledge belief and values and should be yours, you can’t just drop those for the sake of others. If you ever find yourself in this position ask yourself, why do you feel the need to do something that isn’t you? It really does start with you. Perhaps you need to strengthen your sense of self. You should never be afraid to say no, it’s your right, and if the people around you can’t respect that, they shouldn’t be your friends. If there’s anything you choose to do in life, it should be because you want to, not because people want you to.

In your 20’s or even your early 30’s it’s easy to feel like you’re running out of time. You need the ring, the house and the baby all in a year. Be patient, how can you rush something that you expect to last forever? I’m a firm believer in the statement, “What’s meant for you will always be for you.” We see so many people living their best lives on social media and feel like we’re always trying to catch up to someone. In relationships, it’s okay to take your time to get to know someone. It’s okay to want to be alone for however long you feel the need to be. The time you spend alone can teach you so much about yourself that you probably wouldn’t realize in a relationship. Relationships also teach you things that you couldn’t learn alone. Maybe you just want to date around for a while and get to know a bunch of people to figure out what your likes and dislikes are, nothing is wrong with that. Just know that wherever you are in life is exactly where you’re supposed to be and enjoy it while you can cause you can’t go back.